Rediscovering the purpose and power of the church

THE COURAGE TO LEAD

The purpose of the church is to extend and expand freedom to all men. It is in pursuit of this as consistent with God’s desire to have all men saved and come to the knowledge of the truth(which makes free) that many have sacrificed their comfort, career and freedom to seek the greater good through history.

People who through faith subdued kingdoms, wrought righteousness, obtained promises, stopped the mouths of lions, quenched the violence of fire, escaped the edge of the sword, out of weakness were made strong, waxed valiant in fight, turned to flight the armies of the aliens. Women received their dead raised to life again: and others were tortured, not accepting deliverance; that they might obtain a better resurrection: And others had trial of cruel mockings and scourgings, yea, moreover of bonds and imprisonment: They were stoned, they were sawn asunder, were tempted, were slain with the sword: they wandered about in sheepskins and goatskins; being destitute, afflicted, tormented; (Of whom the world was not worthy:) they wandered in deserts, and in mountains, and in dens and caves of the earth.

The world has only moved forward because of such people. Men and women who asked questions, challenged assumptions, and brought new things into the world. Imagine for a moment a world without Moses, Reinhard Bonke, Nelson Mandela, Albert Einstein, Martin Luther King Jr, Michael Faraday, George Washington and Isaac Newton. These are people whose thoughts shaped the world. These are men to whom the world owe everything for the beautiful lights that grace our cities and houses, the bridges on which we drive, the freedom we both enjoy and seek, the cars we drive and the gas that cooks our food. These are men who we are glad they came. More of such people should by all means today come from the church.

Moses, Joseph, Daniel, David, Esther, Paul were all men of extraordinary courage and insight who brought the wisdom of God to bear on the political, economic and religious issues of their day. They didn’t limit their usefulness to praying and fasting. They brought forth innovative ideas and led dangerous movements that changed their day.

Today, as the world goes through a massive switch the church has an unprecedented opportunity to reveal the love of Jesus by intervening on the problems bedevilling the world. The political, economic and social issues of the world are ours to solve. Beyond praying for change, we must create the technology, the platforms and solutions that make change possible. Beyond praying for a Head of State to be guided by the wisdom of God, how about developing a wisdom inspired policy idea and getting it on the table of the Head of State? We need the ability to create markets, platforms and organisations that make change possible. That’s a clear approach to demonstrating the love of God to the intent that principalities in the heavenly realms might be known by the church, the multifaceted wisdom of God.

It is to this intent that we created The International Convention of Church Leaders to bring clarity on the blueprint, the strategy and the tools for dominating the systems of the world with the wisdom of God.

Through insightful and focused panel discussions, plenary sessions and keynotes participants will gain clarity on the state of the world, God’s intent and purpose and their role in a world of today because exposure precedes

every change. As we share some new perspectives, God’s people will be equipped to take new and unique approaches that will make them relevant and make the love of Jesus tangible.

Armed with these tools they will immediately be able to penetrate various world systems – music, consulting, media, politics, business, technology and unleash the Divine will precision and irresistibility. 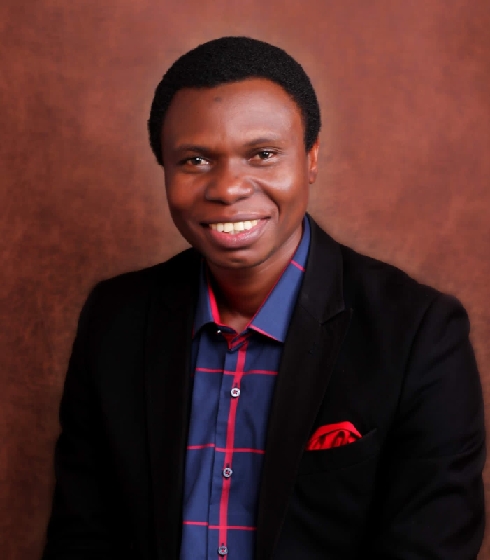 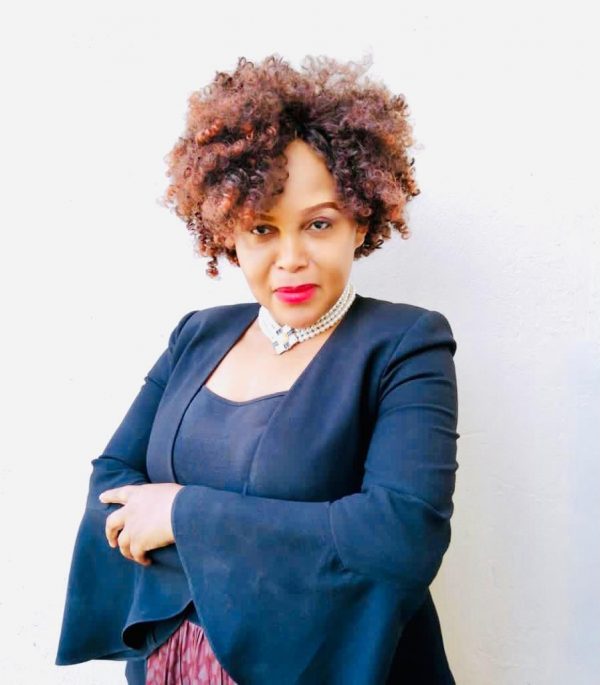 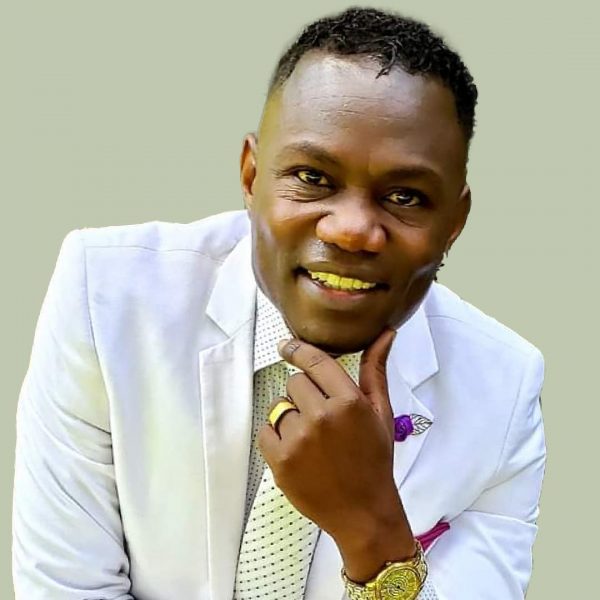 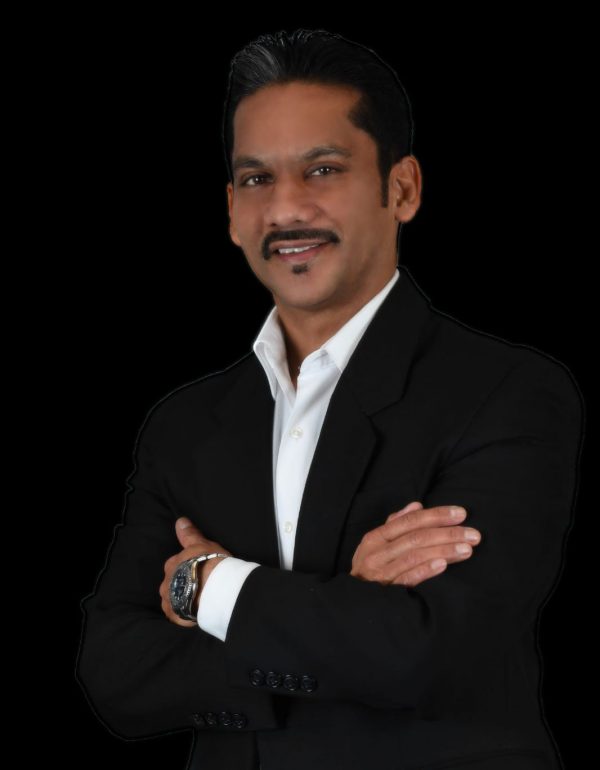 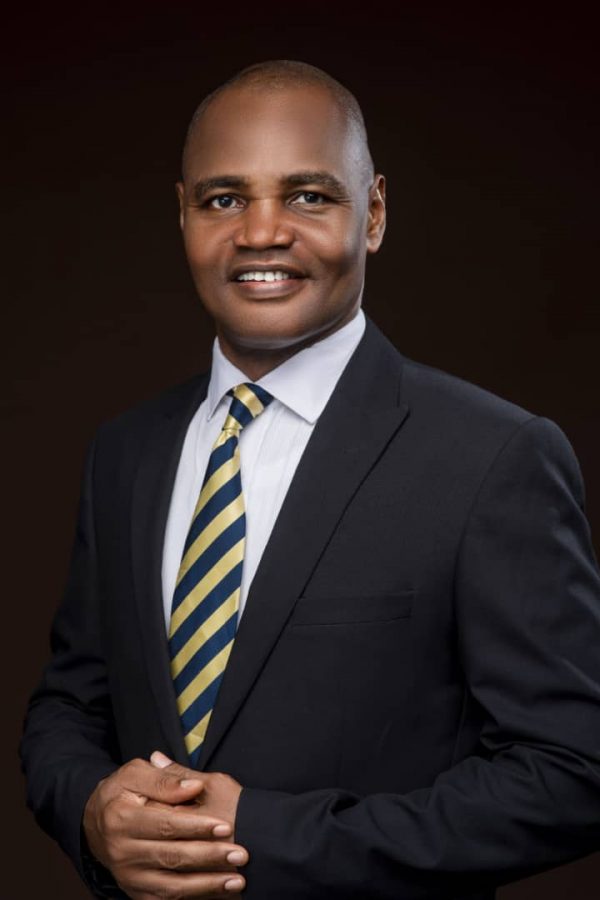 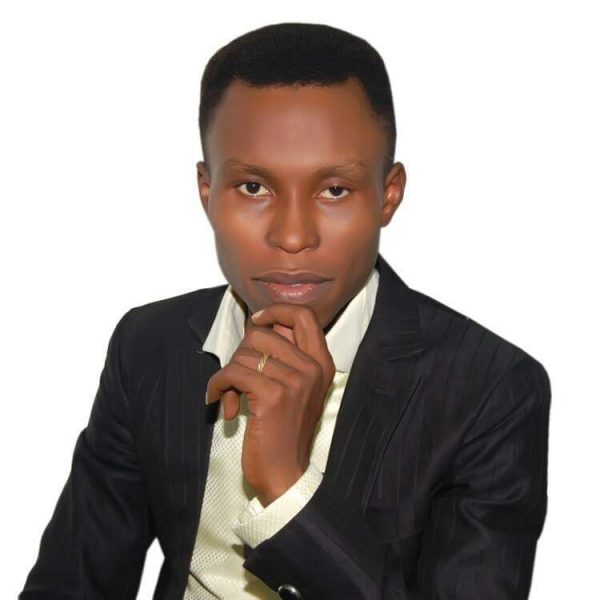 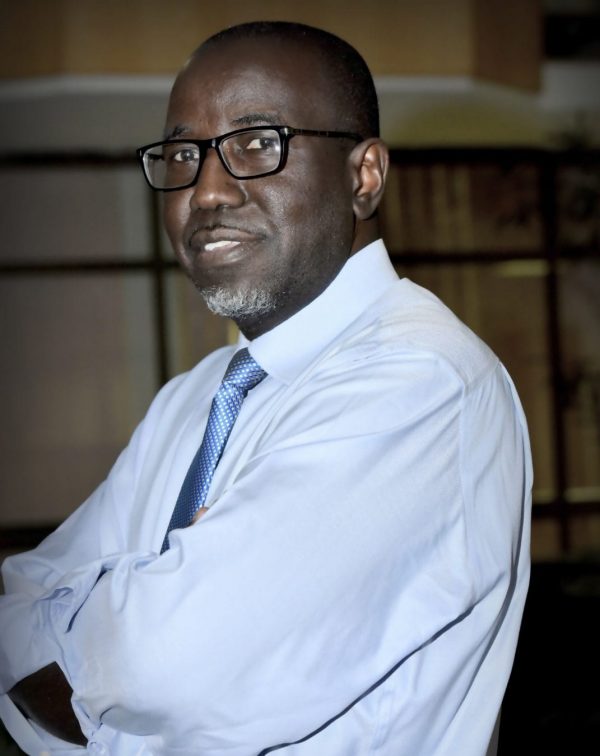 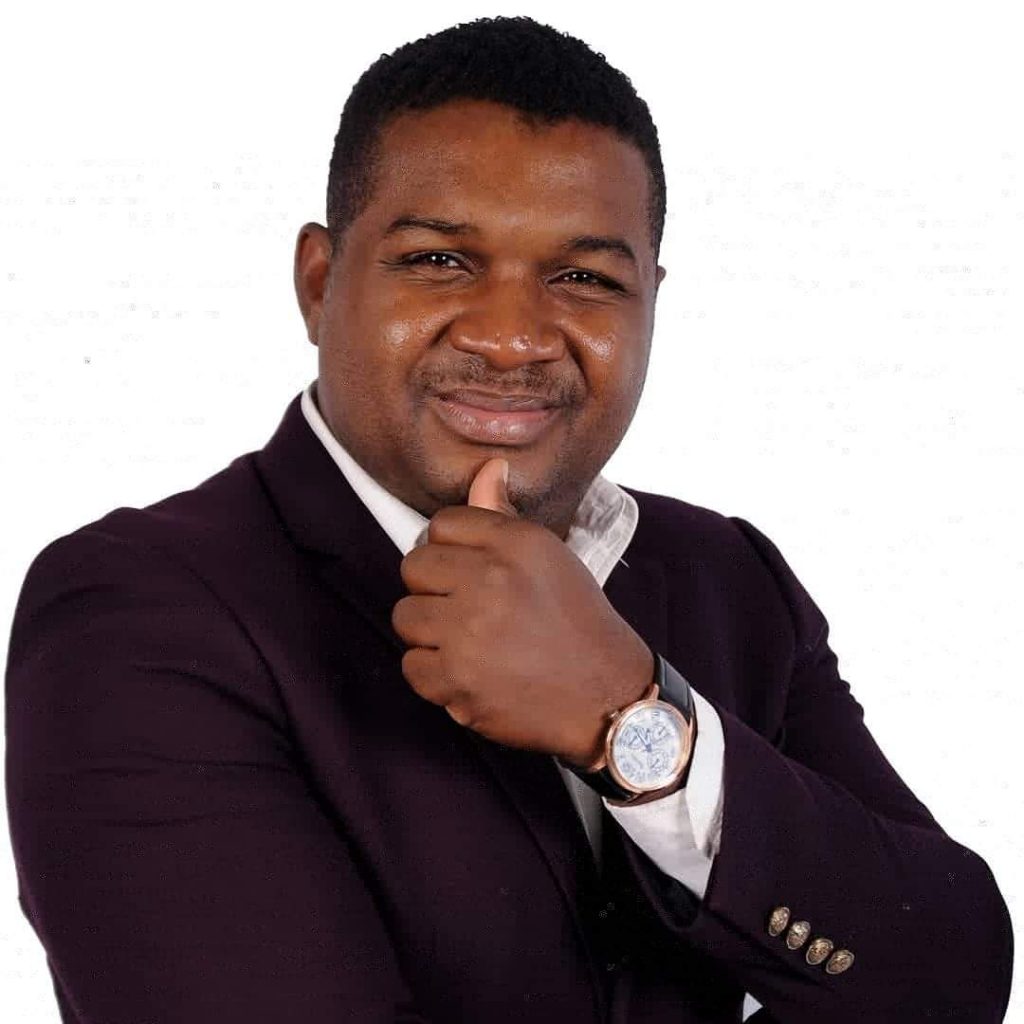